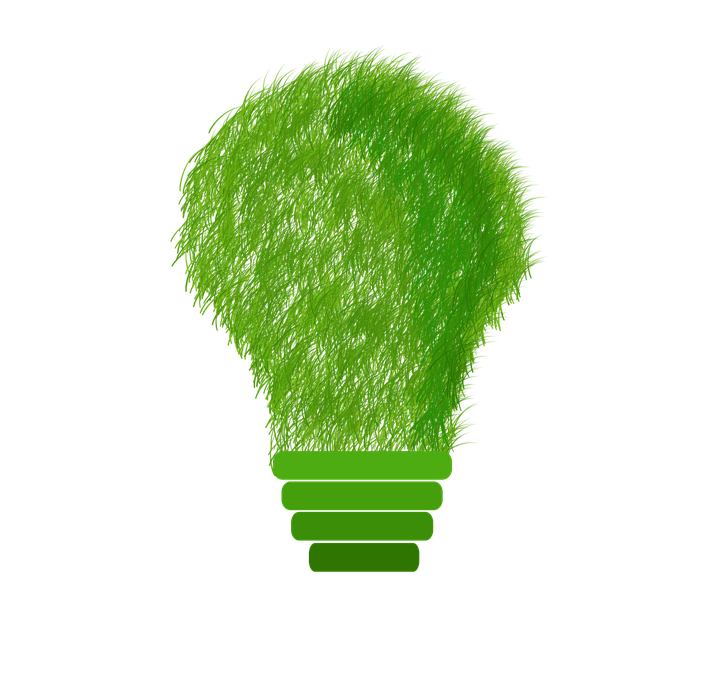 Have you ever wondered why you’re more likely to take public transportation if your friends are doing it? Or how even if you have long term plans to eat more sustainable and healthier, somehow you feel like you’re always saying that you’re going to start tomorrow?

Welcome to the psychology of sustainable behavior: we are unconscious of as much as 80% of the factors that affect our behavior.

Social norms and how they are communicated to us significantly impact the choices we make. When we don’t have strong attitudes on a given matter, we are more likely to adopt the behaviors of the people around us as a way to make ourselves feel safe, known as the social proof heuristic. Descriptive norms explain what behavior the population is doing. For example, a sign saying that 75% of employees recycle is a descriptive statistic that is likely to encourage more people to recycle due to that being the norm. An injunctive norm is a reminder to show us what is socially acceptable. Giving a smiley face

to those who recycle encourages recycling because it is seen as the desirable behavior, while giving a frowny face

to those who don’t recycle will show them that this is not the socially acceptable behavior. With many behaviors we engage in, we typically look to our peers for cues on actions we should take. 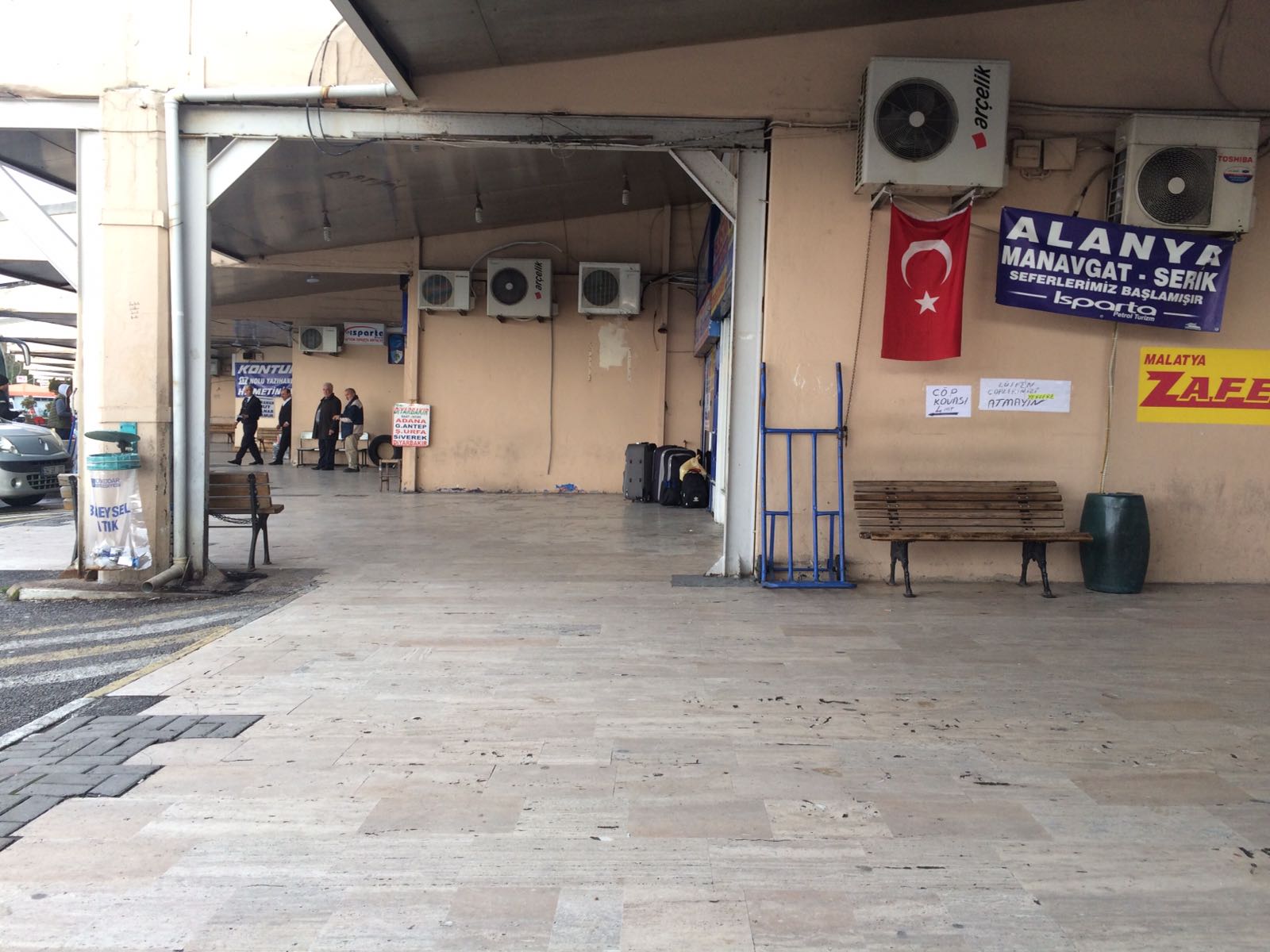 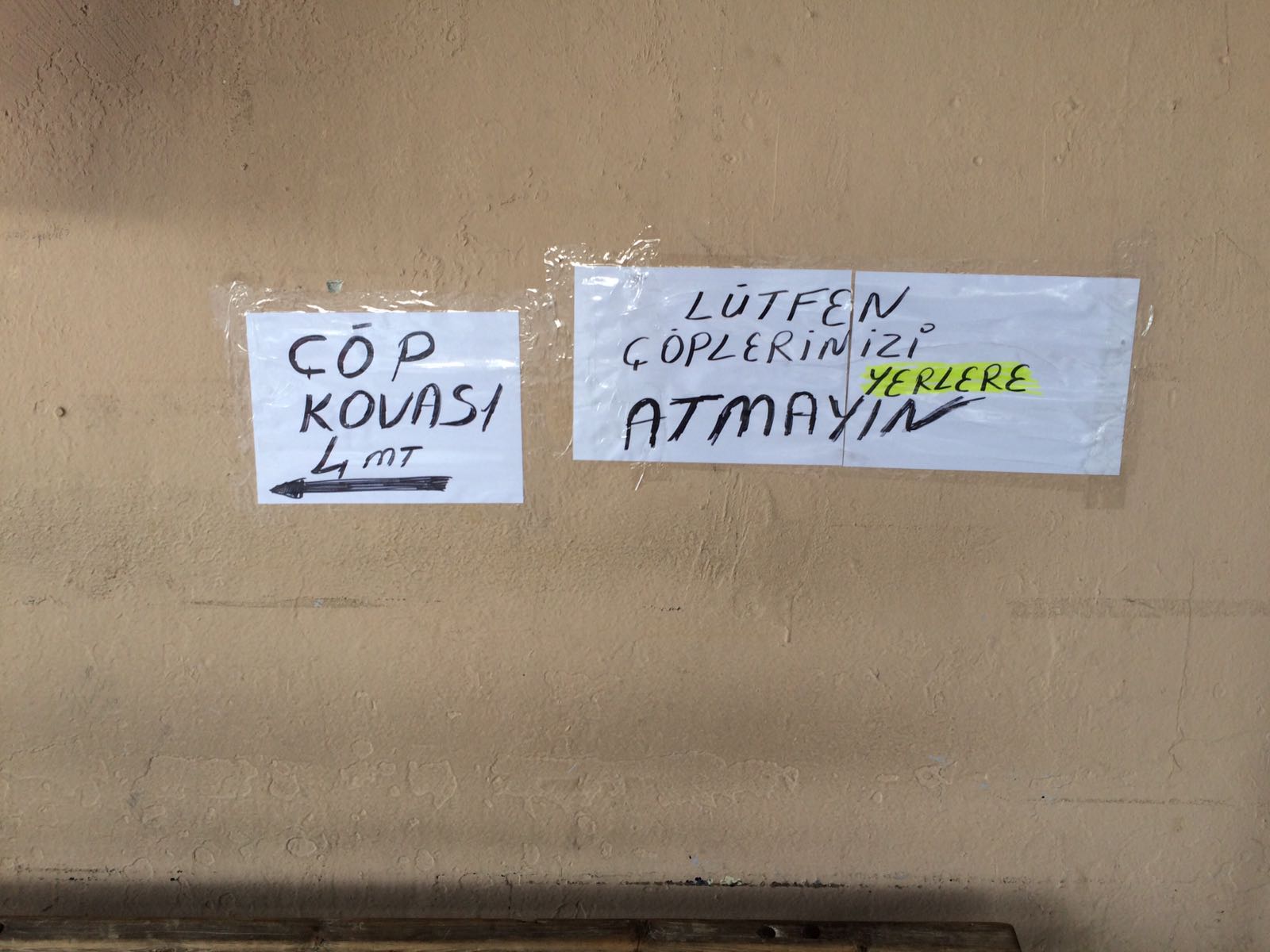 Example of an injunctive norm in a bus station in Istanbul shared by our contributor Büşra Kızık. Left sign says: “Trash bin <– 4 meters,” while the right one says: “Please do not throw your trash on the floor,” with “on the floor” highlighted in yellow.

Perceived behavioral control is another key factor in determining how we will behave. Situational barriers and facilitators can alter our actions and how much control we feel we have. Let’s say you feel strongly about composting your food scraps. A situational barrier would be if there are no composting bins in your dining hall; it’s less likely you will go through the extra effort to save the food scraps until you find a composting bin then to go against your beliefs in that moment and throw them away in garbage. A facilitator would be making the environmentally sustainable choice the default option or the easiest choice to make. For example, the vegetarian lunch was made the default option at a conference, resulting in 80% of people eating the vegetarian lunch, instead of 17% of people when the vegetarian option was not the default. When the sustainable behavior is made to be the easiest behavior in a given setting, it is much more likely that we will engage in that behavior.

When it comes to promoting sustainable behavior, incentives are a tricky motivator. Though the instinct might be to reward those who are engaging in a sustainable behavior, people are twice as motivated by avoiding loss than gaining a reward. For example, charging five cents for using a plastic bag at the grocery store is a successful campaign where the thought of losing five cents encourages people to bring their own reusable bags to the store. Even with loss aversion being a motivator, people are more likely to create a habit that they are intrinsically motivated by than adopting behaviors based on external pressures, known as the self-determinism theory.

There are many other factors, from the framing of messages to a host of our internal heuristics, that nudge our behavior in a certain direction. It is important to take a step back to be aware of why you’re choosing to make a certain decision, especially if it is the less environmentally sustainable option, and reflect on why you’re choosing that behavior. Behavioral economics for environmentalism has been studied less than other areas of decision-making, and still has yet to be applied in many aspects. Environmentally sustainable choices are also more complex than other choices, because it involves making decisions based on long-term abstract benefits for the earth and not necessarily on seeing the benefits first hand, which goes against our natural hedonistic instincts. 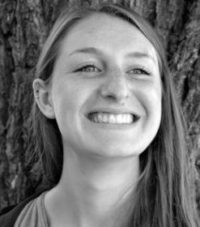