The timeless way of building 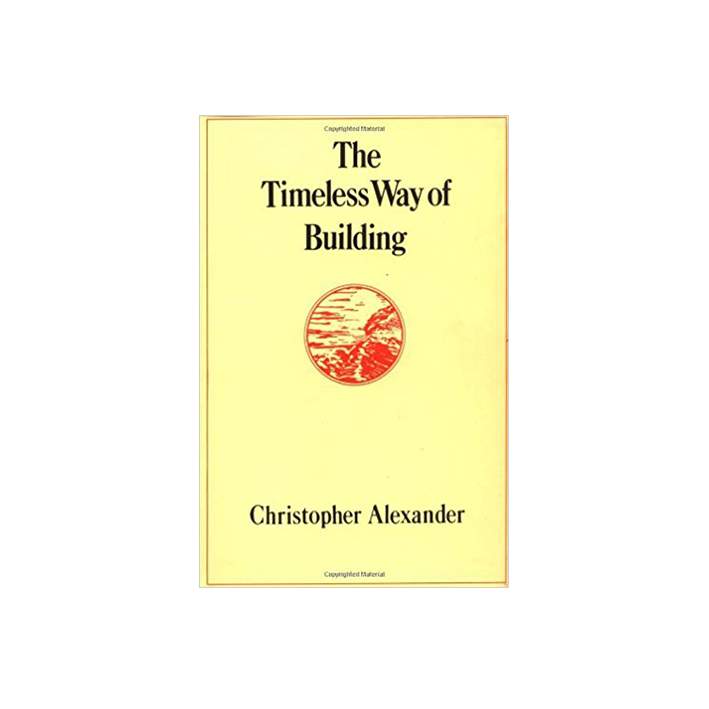 The theory of architecture implicit in our world today, Christopher Alexander believes, is bankrupt. More and more people are aware that something is deeply wrong. Yet the power of present-day ideas is so great that many feel uncomfortable, even afraid, to say openly that they dislike what is happening because they are afraid to seem foolish, afraid perhaps that they will be laughed at.

Now, at last, there is a coherent theory which describes in modern terms an architecture as ancient as human society itself.

The Timeless Way of Building is the introductory volume in the Center for Environmental Structure series, Christopher Alexander presents in it a new theory of architecture, building, and planning which has at its core that age-old process by which the people of a society have always pulled the order of their world from their own being.

Alexander writes, “There is one timeless way of building. It is thousands of years old, and the same today as it has always been. The great traditional buildings of the past, the villages and tents and temples in which man feels at home, have always been made by people who were very close to the centre of this way. And as you will see, this way will lead anyone who looks for it to buildings which are themselves as ancient in their form as the trees and hills, and as our faces are.”

18. The generic power of language
19. Differentiating space
20. One pattern at a time
21. Shaping one building
22. Shaping a group of building
23. The process of construction
24. The process of repair
25. The slow emergence of a town
26. Its ageless character

The kernel of the way